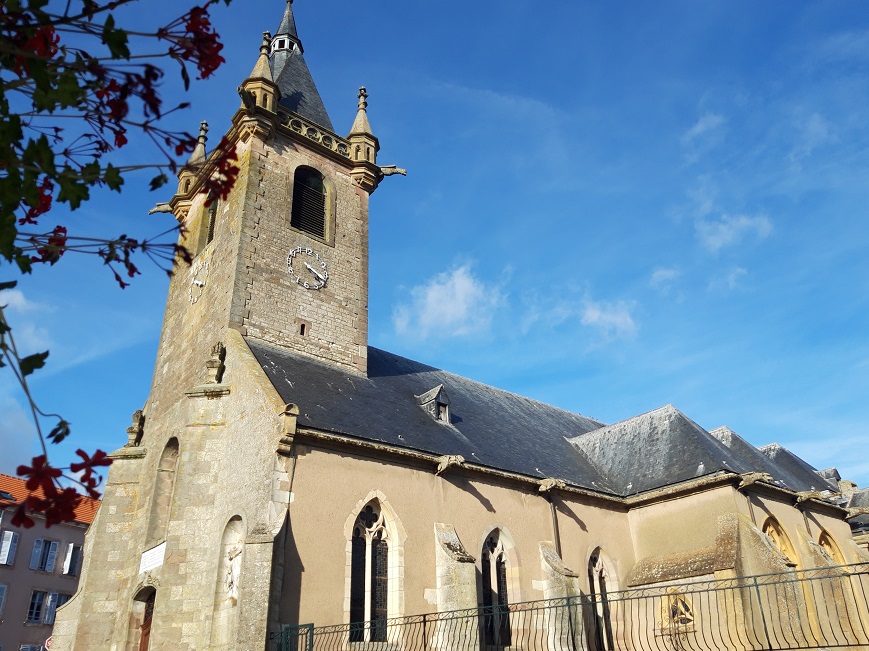 Listed as a Historic Monument, this Gothic-style church dates from the 15th century. It was destroyed in 1401 by fire and rebuilt in 1421. A century later, in 1501, the tower burned down. Lightning strikes the city in 3 places causing a huge fire. It will be consolidated in 1729. Threatening ruin, it will be demolished and rebuilt from 1749 to 1752. The nave was at the same time extended, and a portal was created on the west facade (main facade). Major restoration works were undertaken between 1890 and 1893. You can admire the statue of the “Virgin of Fire” in the rosary chapel, the sculpted capitals and pulpit, as well as the remains of old buildings near the choir.